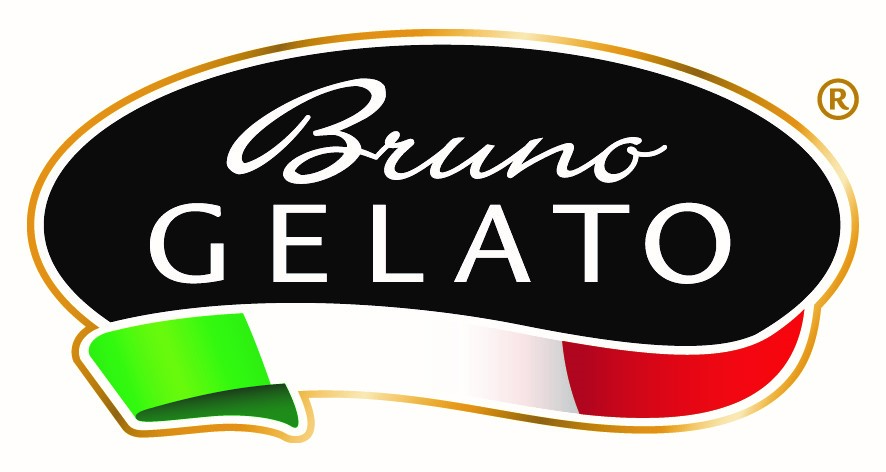 Bruno Gelato is a big ice-cream company from Germany which produces genuine Italian ice-cream. The main branch is near Leer, in Rhauderfehn. Here, a huge variety of ice-cream flavours is produced and sold in many countries all over the world. The fresh milk for the ice-cream is from East Frisia, our region.

More information is given in the following interview with the founder and owner of Bruno Gelato, Bruno Lucchetta. 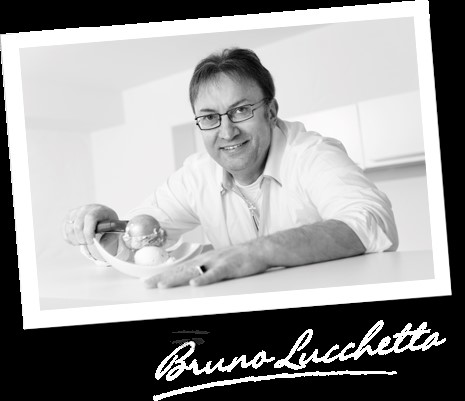 –    Who is the founder of the company and is he Italian?

I’m the founder and I come from North Italy.

–    When was the company founded?

The first ice-cream parlour was founded in 1987 and it centralised itself in 1995.

We wanted to sell high-quality ice-cream because in the supermarkets ice-cream is often not very tasty.

–    Did you ask for a credit when you started your company, and if yes, how high was it?

–    How many staff did you have at the start of “Bruno Gelato”?

We had only three employees.

–    How many types of ice-cream did you have at the start?

At the start we had 30 different types.

It is still in Rhauderfehn.

–    Are there any other “Bruno Gelato” branches in Germany?

–    Are the sales in winter lower than in summer?

Yes, of course. In winter we don’t have to produce much ice-cream, so we use the time for some reconstructions and repairs.

Yes, it is. Our family comes from North-Italy.

–    Do any family members work in the company?

Yes, my brother and my wife work here.

We have about 80 employees.

–    How many ice-cream parlours do you supply with your ice-cream?

–    What was your greatest success?

I set new goals again and again, so there has not been a “greatest” success.

Our most-sold one is vanilla ice-cream, the second one is chocolate ice-cream.

–    How many different flavours of ice-cream do you sell?

We sell 105 different ones.

We produce it with fresh whole milk and fresh fruits.

–    Where do you produce your ice-cream?

We produce it here in Rhauderfehn.

–    How do you get ideas for new, special kinds of ice-cream?

My wife and I often visit several places all over the world. In the different countries we attend ice-cream fairs where we get to know many special, often exotic types of ice-cream.

–    How many litres of ice-cream do you produce a day?

We produce ca. 50 tonnes of ice-cream per day.

–    How long does it take to produce ice-cream?

It takes at least one day.

–    Have you taken any flavours out of your assortment already?

–    What are your newest kinds of ice-cream?

Our new ones are fresh cheese with sea buckthorn, pie plant, red fruit jelly, cherry mania and chocolate with marshmallows. 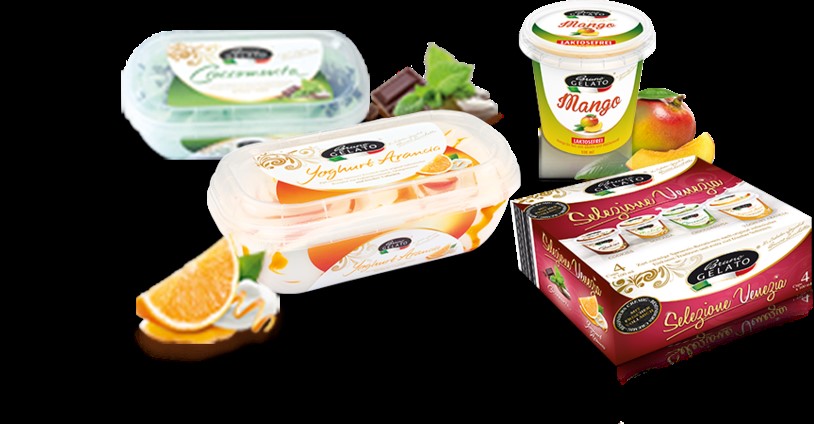