Where Noto is situated

The actual Noto is located on the Meti hill, in the south-east side of Sicily. It is at about 9 km from Ancient Noto, which was situated on the mount Alveria and was completely distructed by a strong earthquake in 1693. Some nearby rivers are the Tellaro and the Asinaro, while the most important neighbouring towns are Siracusa, Modica and Ragusa. The Mediterranean climate allows the cultivation of almonds, carobs, olives, citrus fruits and vineyards. Noto is a tourist attraction not only for its great cultural heritage, but also for its beautiful beaches such as Lido di Noto, San Lorenzo, Calamosche and the protected nature reserve of Vendicari, only a few kilometers from Noto. 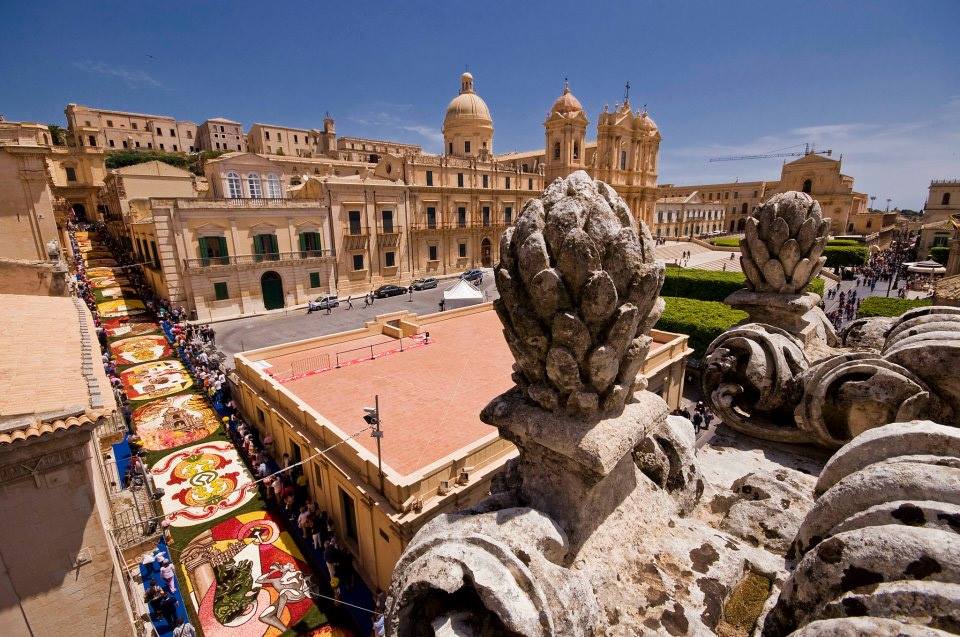 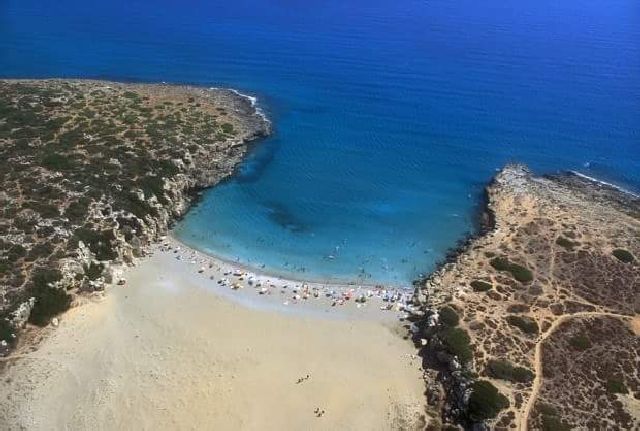 Noto is well connected to the nearest international airport of Catania but  it is not the same for that of Comiso. There are two bus companies which connect the town to the most important cities of Sicily and northern Italy. You can reach Siracusa by train or ferry, but using car is the best way to move between the town and the tourist spots, through the highways A18 Messina-Catania-Siracusa-Gela and the highway A19 Palermo-Catania-Siracusa. Within Noto you can rent bykes or mopeds.

Noto is a town of about 24,000 inhabitants in the province of Siracusa. It has an area of 554.99 square kilometers and a density of 43 inhabitants per square km. Its people are called Notinesi or Netini. For some years, people coming from other countries have lived in Noto and the largest group of foreigners is from Romania, Poland and Tunisia. There is also a group of gypsies who has been living in Noto for many years. Living in Noto has advantages and disadvantages. It has the advantage of being a town rich in Baroque architecture, historic buildings and beautiful churches. Being a relatively small population, where most people know each other, Noto is a town with a strong community spirit. But unfortunately, our town does not have many businesses. Noto does not offer many job opportunities, so young people often are forced to move in northern Italy or abroad to find work.

In our town a large part of population works in the agricultural sector and in services. The most developed service in Noto is tourism, facilitated by its typical products and great gastronomic tradition. To partially solve the problem of unemployment in Noto, agritourism enterprises can be developed, taking advantage of the favourable climate and fertile soil. At the moment, there are few jobs available for young people and the unemployment rate is currently about 26%. To guide all citizens in the work world there are some services.  INFORMAGIOVANI is a municipality service which provides free public information, expecially for young people, on the varied opportunities for employment. SUAP is an agency  which unifies the processing of permits for start-up activities, available also through the Noto website and Facebook page. INVITALIA  is a National Agency which helps young people (aged 18- 35) to start small businesses and innovative start-ups, providing for the granting of financial relief and technical support services. GARANZIA GIOVANI program, in Italy, offers solutions to ensure that young people, under the age of 30, can be offered quality employment in the fields of production of goods and services to businesses, agriculture and the provision of services.

Some of the many tourist attractions are close to Noto such as: the Remains of  Ancient Noto, Vendicari natural reserve, the Ponds of Cava Grande and the Mosaics of the “Villa del Tellaro. Others are far from Noto such as: Pantalica, the Ciane nature reserve, Marzamemi, Portopalo, the famous Greek town of Siracusa, the Alcantara Gorges and the town of Taormina. In summer, you can visit the many natural seaside resorts that are close by, such as: Lido di Noto, Calabernardo and Eloro. The city is also rich in monuments in Baroque style. The most beautiful monuments include the Cathedral of S. Nicolò, the Theatre, the Town Hall, the Church of St Domenico, the Church of Santa Chiara, the Church of the Immaculate Conception, the Church of the Holy Saviour, the Church of S. Carlo and the numerous palaces. At about 100 km from Noto, there is one of the most important European volcanoes: Etna. Among the most cultural events in Noto there is the “Infiorata”: since 1980, the third Sunday of May, Nicolaci street becomes a charming carpet of flowers. From then the «Infiorata» has become a more and more important happening always appreciated by tourists. A very much felt tradition in Noto is the feast of St. Corrado, the Patron Saint of the town.

In Noto there are several clubs operating in various sports with excellent results like: football, twirling, athletics, table tennis, cycling, basketball, surf casting and motocross. Among sports facilities there is the old stadium  which includes a gym,  a covered football pitch, an outdoor football pitch and a velodrome and the new sports Centre “Giovanni Palatucci” which includes two football pitches and a pool. There is also the most beautiful technical motocross track in the whole of Sicily. As regards cultural facilties we can mention the Municipal theatre, the Public library and the lounge Bar Anche gli Angeli. Recently Noto has renovated green areas such as the Public Gardens, where new rides for children and the disabled have been installed.

Tourists who come to visit Noto are more interested in the beauty of the city itself than the shops located there. After the reconstruction of the Cathedral there has been an increase in visitors numbers, consequently the small existing shops along Corso Vittorio Emanuele have adopted to the tourist’s primary needs. This explains the presence of a smaller number of clothing stores, footwear etc., and a greater number of souvenir shops, restaurants and bars, more useful to a tourist. So along the main street there are many gift shops, craft stores and shops of typical products and no department stores or shopping malls. The nearest shopping center is 4 kilometers from Noto, others are towards Siracusa or Modica. On the other hand, in the last years, a lot of B&Bs, hotels, farms or houses holiday have spread everywhere in and around Noto, for all budgets. In our town there are many schools for all levels, including some degree courses since 2001, a library and some museums. Among services we have a lot of safety services, five banks, three post offices and a hospital.

In Sicily and in our town, support for production, trade and service has traditionally assured by lenders,  trade associations, laws of regional and national financing and CRIAS, an institution that helps industrialize, support  bussinesses  and craftwork. The Region of Sicily has provided new aid to promote local businesses giving them microcredit. Small businesses, created by young people who invest in innovative sectors, are helped by some associations which offer financial support in the form of loans, at low rates, using regional sources. The Chamber of Commerce of Siracuse is an autonomous institution under public law which promotes the development of the provincial economy.

One thought on “Business in Noto and its surroundings”